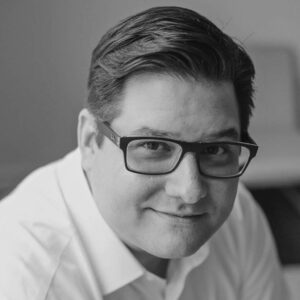 Jose A. Fuentes is a seasoned public affairs and crisis communications expert, who has served in all branches of the federal government. Fuentes began his career in the U.S. House of Representatives, ultimately becoming an advisor to Vice President Dick Cheney and overseeing communications for the U.S. Agency on International Development (USAID). Jose served at the state and local level as the spokesperson for the Florida Speaker of the House and Director of Public Intergovernmental Affairs for the Mayor of Miami-Dade County.  He has spearheaded strategic programs and managed significant public policy positions before Congress, the FCC, and state legislatures. Mr. Fuentes has focused his public affairs practice in matters involving foreign policy, tobacco, transportation, and technology sectors.