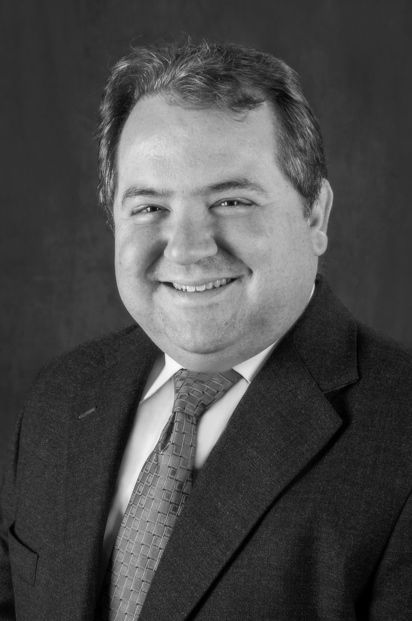 Arthur M. Freyre advises clients on public policy and legal matters having many years of experience as both a consultant and expert in public policy matters.

Prior to joining PobleteTamargo, Mr. Freyre argued cases in U.S. Federal Courts, state courts, and before administrative judges. He has managed a variety of legal matters spanning various disciplines and practice areas including aviation law, contracts, condominium law, and U.S. anti-corruption law compliance. In addition to advising clients at the Coral Gables office, Freyre serves as general counsel to J.D. Transfer, Inc., a family owned business specializing in the transportation of non-hazardous cargo in the continental United States.

Freyre worked for the U.S. Senate Republican Policy Committee in 2005 and with the Republican Party of Florida during the 2006 election cycle. He also worked with The Rutherford Institute, drafting legal complaints, which were filed before the European Commission of Human Rights.

Currently, Freyre contributes to online publications focused on foreign policy and technology, including DC Dispatches and the International Law Quarterly, the magazine for the international law section of the Florida Bar.

Freyre earned a Bachelors of Business Administration from the Florida International University and his Doctor of Law degree from St. Thomas University School of Law.

A longtime resident of Miami-Dade County, Freyre is a member of the Coral Gables Chamber of Commerce where he serves as the chairman of the Global Business Committee. He is also involved with his local church.